Join our Welsh Football Auction and let’s tackle cancer together!

We all know someone who’s been affected by cancer. During the first year of the pandemic, 35,000 fewer people were sent for vital cancer tests in Wales – that’s enough people to fill Cardiff City Stadium, Cymru’s home ground. That’s six people every 90 minutes.

That’s why the Football Association of Wales and the Cymru Football Team partnered up with Tenovus Cancer Care during this summers Euros, to support all those affected by cancer in Wales and beyond.

Cymru Manager, Robert Page said: “Unfortunately we have all been affected by cancer in some way and I know both the Cymru squad and the FAW want to do more to support people who have been impacted by this devastating disease. That is why we are joining with Wales’ leading cancer charity, Tenovus Cancer Care.”

You can also show your support by bidding in our Welsh Football Auction. We’ve got some brilliant prizes, including: 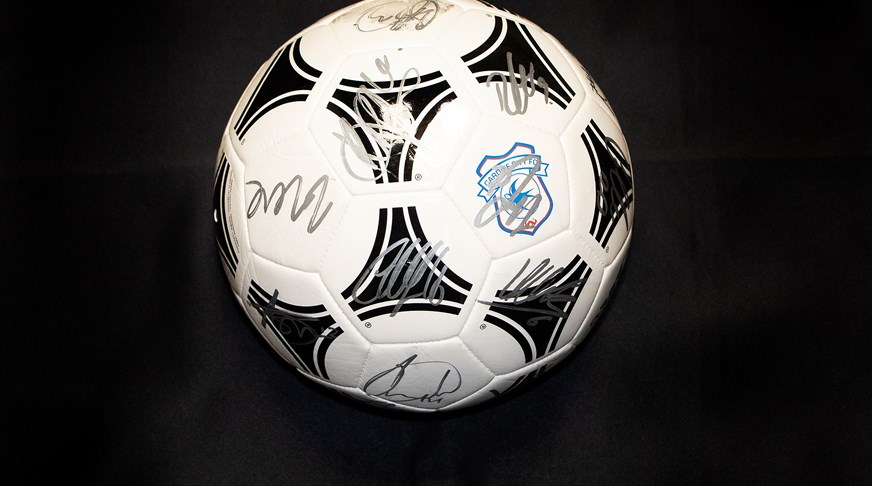 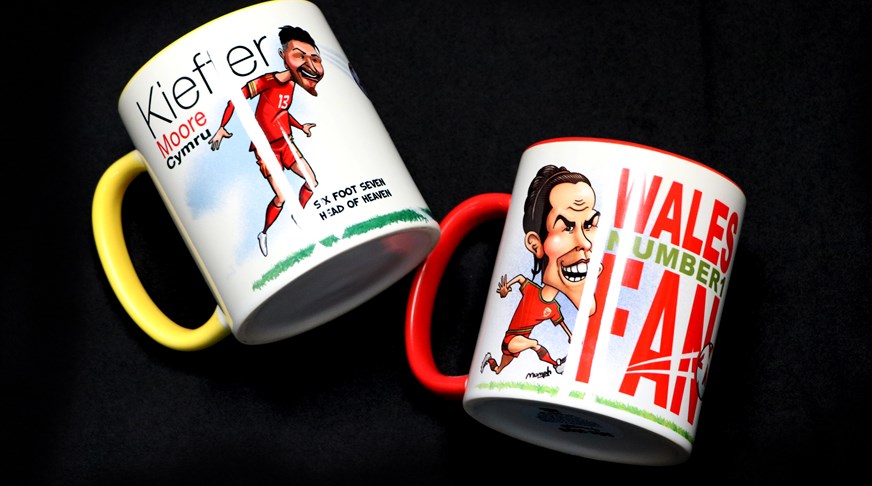 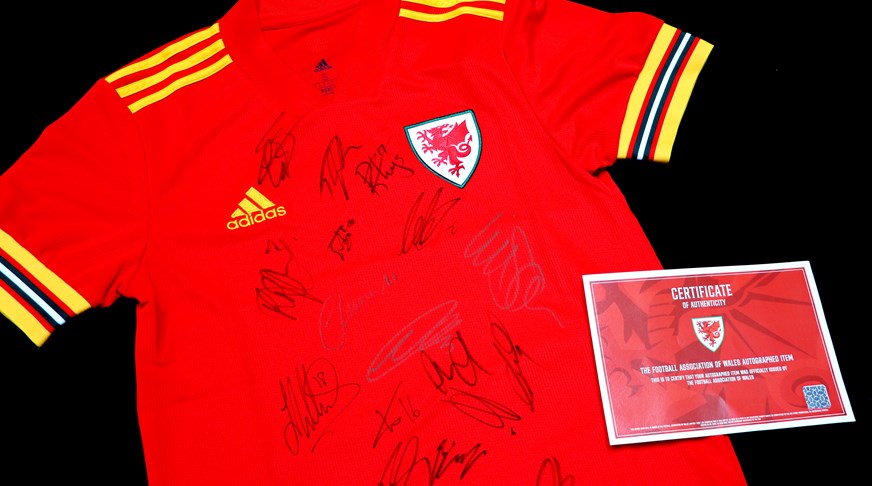 Our auction opens Monday 27th September at 9am and will run until 11th October at 5pm– all bids must be place by this time or they will not be counted.

Don’t miss your chance to win some fantastic prizes, all while supporting cancer patients and their loved ones in Wales and beyond. 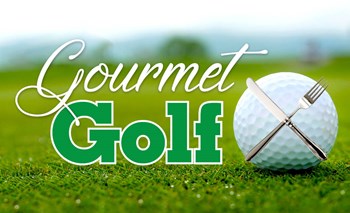 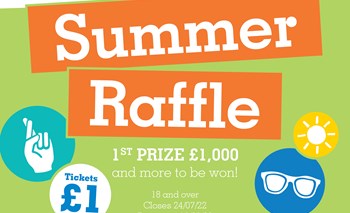 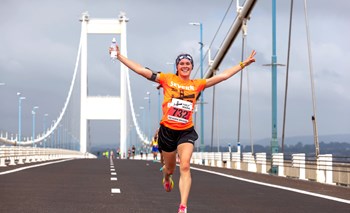 Severn Bridge 10k and Half Marathon