A message from our CEO on lung screening

Tenovus Cancer Care has repeated calls for Welsh Government to urgently introduce targeted lung screening of smokers as it emerges there was a 72% fall in lung cancer referrals during the 2020 Covid-19 lockdown.

Lung Cancer is the biggest killer of all the cancers in Wales. Smoking cigarettes is the single biggest risk factor for lung cancer and responsible for more than 70% of cases.

Tenovus Cancer Care CEO Judi Rhys, MBE, said: “The new cancer mortality statistics published by Public Health Wales for 2002-21 today are deeply concerning and confirmation of the wide cancer gap between the most and least deprived areas of Wales. They also paint a disturbing picture around lung cancer, the biggest cancer killer in Wales and one which places such a huge burden on the Welsh NHS.

I’m afraid what we all thought is now evidenced in the new figures we see today. During the lockdown there was a 72% drop in lung cancer referrals compared to the previous year. Tenovus Cancer Care wants to see lung health checks available for targeted groups across Wales to ensure lung cancer is detected early and that the most at-risk people access help, such as referrals to smoking cessation services.

Smoking cigarettes is the single biggest risk factor for lung cancer. We therefore also support the Welsh Government’s ambition to have a smoke free Wales by 2030.”

Earlier this week Judi said Wales was “lagging behind England” in introducing lung cancer screening for smokers aged 55-74. Pilots in England, which began in 2019, have shown lung screening can reduce deaths by 20%.

Elsewhere the statistics collected by the Welsh Cancer Intelligence and Surveillance Unit (WCISU) showed that in August 2021 there were around 8,600 urgent referrals for suspected cancer in Wales, 9% fewer than the same time the previous year.

Tenovus Cancer Care plans to voice concern over delays in implementing lung cancer screening in Wales in their response to the UK National Screening Committee’s consultation on the draft recommendations to introduce targeted screening for lung cancer in people aged 55 – 74 with a history of smoking.

If you or someone you love has been affected by cancer, Tenovus Cancer Care can offer help and support. To find out more call our free Support Line on 0808 808 1010 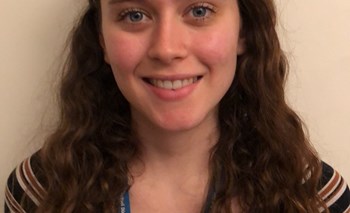 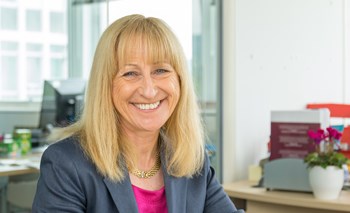 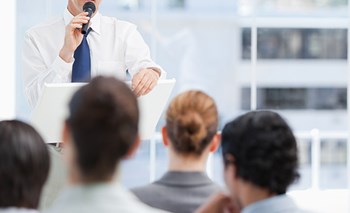