We are excited to announce our new patron, Mike Bubbins!

Mike Bubbins is a Welsh comedian, writer and actor. He's appeared in various tv shows including Warren, Tourist Trap and wrote and starred in Mammoth, which aired on BBC Wales last year. Mike co-starred in five series of radio, podcast, and BBC TV show -The Unexplainers with John Rutledge.

In 2020 Mike launched the hugely successful The Socially Distant Sports Bar podcast, alongside Elis James and Steffan Garerro, which will air on BT Sport as a TV show this summer. Mike is also heading out on a solo UK stand-up show in 2023.

We are delighted to announce Mike Bubbins as our new patron.

Over the past 12 months, Mike has gone above and beyond to support us in numerous ways, including taking on our Walk the Waterfalls challenge, helping to organise our Comedy Night ‘A Night of Comedy and Hwyl’, and fundraising through his podcast.

We're looking forward to continuing to work with Mike. 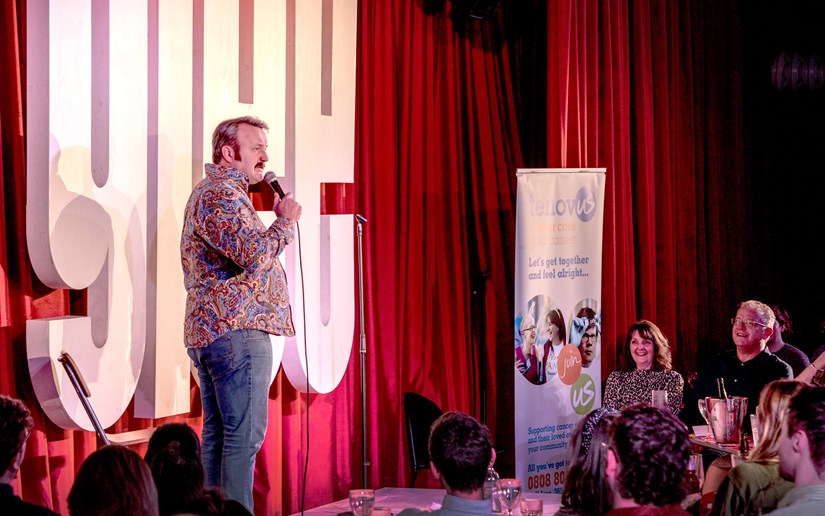 I’m proud to become a Patron of Tenovus Cancer Care, a charity close to my heart which is out every day in communities across Wales delivering vital services to those affected by cancer. 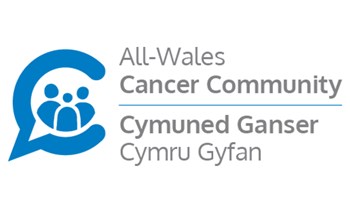 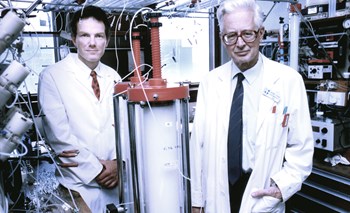 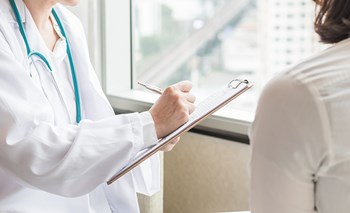