We were living in Australia when Jack was diagnosed with a brain tumour back in 2016. He never usually complained about aches and pains but had been suffering with heart burn and testicle pain that he wanted checked. The doctor thought he had testicular torsion and we were sent away with some tablets to ease the pain.

It continued over the next few weeks and one evening I found Jack on the bathroom floor. He’d been sick, had a headache and was feeling sensitive to light. A scan revealed he had a brain tumour but we’d been so focused on the testicle pain that it hit us like a tonne of bricks.

A few months after Jack’s first surgery we found out I was pregnant with our little boy, Jaxon. It was a surprise for us, and at a difficult time, but we were determined to take it on and become parents so we moved back to the UK to have my mum and family around.

After the move, Jack was being monitored by a new medical team in Cardiff who were waiting for signs that the tumour had started to grow before going ahead with another operation. His second surgery resulted in a stroke that left him unable to speak and paralysed down his right side.

Incredibly Jack has to be awake during these procedures. The medical team want to remove as much of the tumour as possible each time so they ask him to respond while mapping out the affected area to make sure they aren’t taking away healthy brain tissue. Of course there are always risks associated with this kind of operation and it was sheer bad luck for us.

I remember thinking that when Jack was diagnosed and being tested that we were in the thick of it, it couldn’t get any worse. I realise now that this journey is about surviving more and more difficulties. We’re in a cycle of treatment, surgery and rehabilitation that restarts each time the tumour grows. 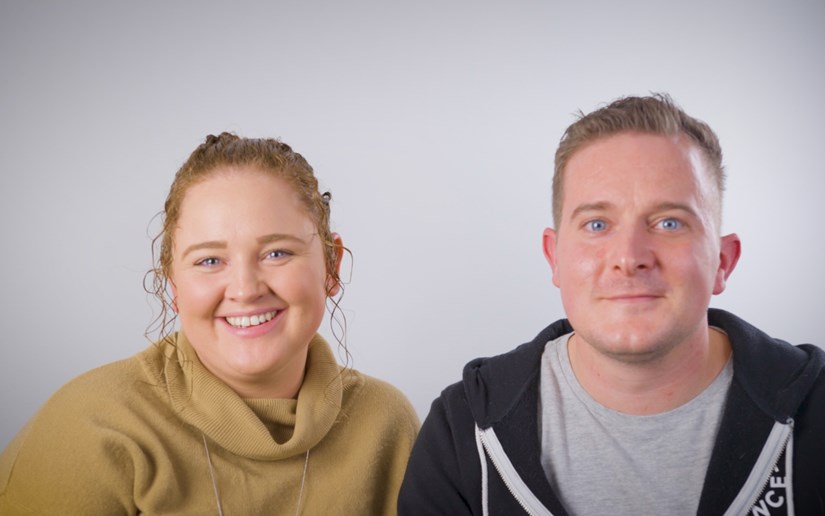 Some days are better than others. There are times I just want to sit and cry to myself quietly and others where I know the importance of pulling myself up and getting on with it for our family. Jack’s biggest fear was losing the ability to walk and talk; that’s been so hard for us.

Jack’s determination and focus has been amazing though. He was told that as soon as he could walk up the stairs he could go home so he did it within seven days of having the stroke. But unfortunately his life expectancy has changed as the tumour has progressed, meaning he might not see Jaxon go to school. It’s heart breaking.

Because we’d been living in Australia for three years we weren’t entitled to personal independence payments. We tried to find help anywhere we could within the system but were turned away and told to reapply after being back in the UK for two years.

Jack was midway through radiotherapy treatment when we were able to apply again. By that point we needed any help we could get and were lucky enough to be put in touch with a Tenovus Cancer Care Benefits Advisor. They were able to tell us exactly what benefits and support we were entitled to.

The applications are never straight forward and can be very time consuming. It was difficult for me to focus on anything while Jack was going through treatment and I was taking care of Jaxon. Tenovus Cancer Care took the weight off my shoulders, completing the applications for us.

We would have really struggled to make ends meet without their help. Travelling for medical appointments five days a week, increased fuel costs and being at home more was heavily impacting our lives and finances. We felt isolated for so long and we can’t thank them enough for their support.

Jack had lost his confidence since the stroke and was nervous applying for benefits. He wanted to work so badly, and after being denied help for two years he felt like he would get turned down again. There’s no doubt he felt ashamed for asking for help but the Benefits Advisor at Tenovus Cancer Care put him at ease. The team showed a level of compassion, empathy and understanding he hadn’t had elsewhere. 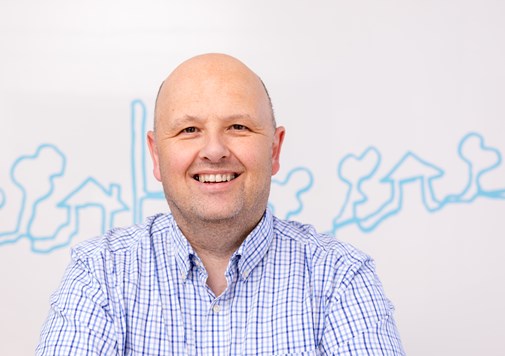 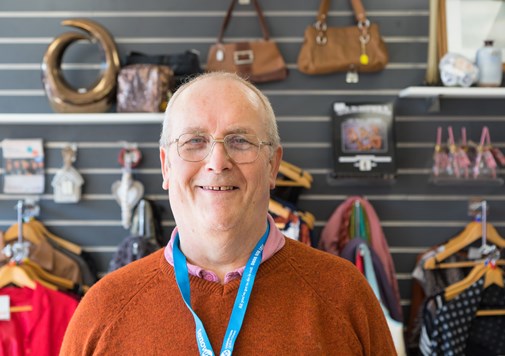 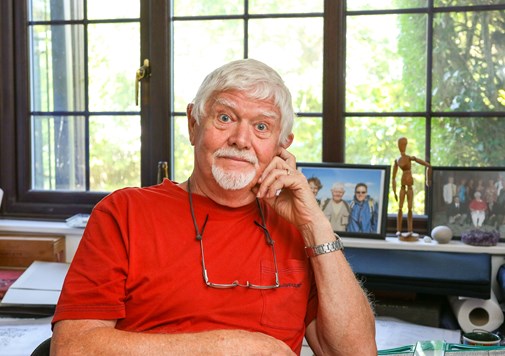